More specifically, uncertainty regarding the Fed’s upcoming interest-rate decision. As of now, Fed funds futures are predicting that there is a 100% chance that the Fed will ease on its July 31st meeting…

However, with Fed Chair Jerome Powell set to speak today, tomorrow, and Thursday, a lot can change (some believe that the Fed might pump the breaks because last Friday’s jobs report was strong)…

As for me, I’m keeping it stock-specific, taking longs, shorts, as well as some other strategic bets using my Total Alpha strategies:

(Didn’t get this alert? Too bad, don’t miss my next one)

After the considerable runup we’ve seen stocks I think staying balanced is okay for now. And then wait to see what Powell has to say over the coming days.

(Catch my live training tomorrow in the Options War Room, if you’re not a member then join here)

Now, I know we still have about three weeks until the Fed makes its decision. But there is money to be made by trading around the event. And you better believe I have some ideas.

What Data is The Fed Looking for?

Well, the Federal Open Market Committee (FOMC) is meeting at the end of the month… and the markets are on edge. Pretty much any major economic indicator that comes out, traders will react.

For example, last Friday, the jobs report came out… and had a massive beat. The U.S. economy added 224K jobs, while the consensus estimate was 165K. Well, that good news was actually interpreted as bad news for the market.

You see, the market has been on an absolute tear recently because the FOMC noted it would step in if need be. Not only that, they were forecasting a few rate cuts in 2019. However, with the Fed… there needs to be a clear reason to cut rates.

Unless there are signs of a weakening or slowing economy, the Fed probably won’t raise rates… and that recent employment situation data was an indication that maybe the economy isn’t slowing as many traders think.

Now, employment indicators aren’t the only ones the FOMC will be focused on heading into the all-important July meeting… the Fed will also be focused on inflation data points.

We’ll be getting more clues as to what to focus on when the Fed minutes for the June meeting are released on Wednesday… as well as in Federal Reserve Chair Jerome Powell’s speeches this week.

You might be wondering, Jeff, is it really necessary to understand these indicators?

Well, you really just need to understand the basics and the implications of a big beat or miss. However, I actually find that understanding the macros helps me uncover trading opportunities

For example, I spotted XPO Logistics (XPO), which was related to the macro view… and was able to pull out a 100%+ winner. 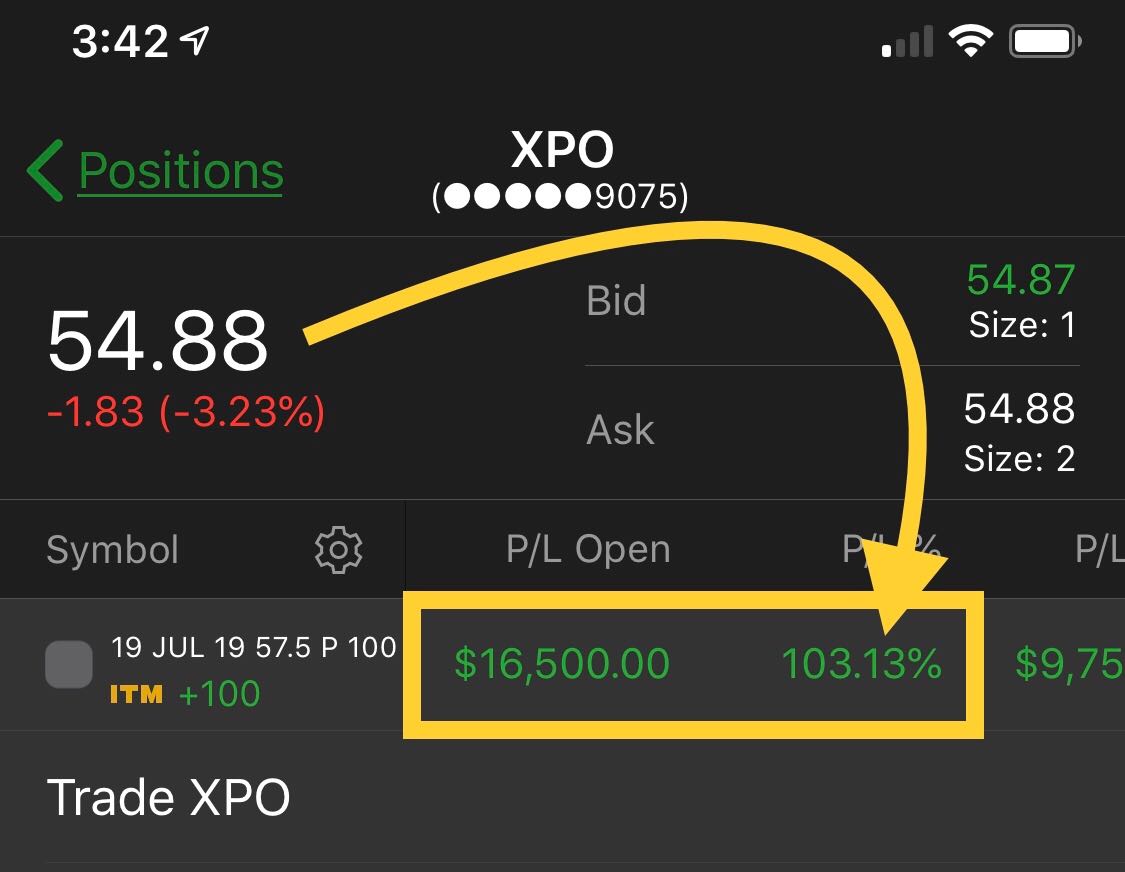 (If you’re interested in spotting trades like this… and want to receive real-time email and text alerts, and so much more, click here to get started.)

That said, the focus for the Fed now will be inflation since we’ve got a few data points coming up… which could easily sway the FOMC in either direction (either cutting rates or leaving them unchanged).

Could These Inflation Data Points Move the Market?

The CPI measures the change in the average price level of a specific basket of goods and services purchased by consumers. In other words, it’s an indicator of inflation… and it’s released every month. 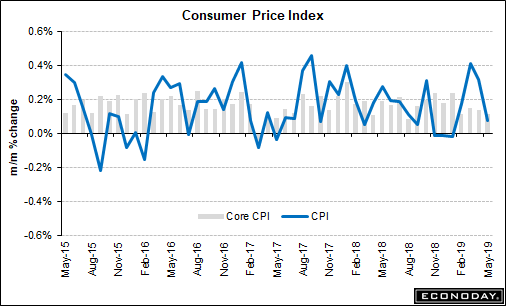 Now, this inflation data point is important because there’s a relationship between inflation and interest rates. Think about it like this. If you borrow $100 from someone and promise them you would repay them in 1 year with interest.

Well, how much interest would they charge you?

It all depends on inflation because that $100 will probably not be able to buy the same amount of goods and services in a year. Well, if inflation is high… that means interest rates would also need to be high in order to recoup purchasing power.

That said the FOMC, and of course, I will be watching CPI closely.

Now, if there are any signs of low inflation, look for a potential rise in the bond market and stocks. Why?

Well, if there’s low inflation, the Fed may be looking to cut interest rates.

On the other hand, if there is a large increase in CPI, look for bonds and stocks to potentially fall, as that could cause the Fed to take a step back and reconsider rate cuts this year.

Another key inflation data point coming up is the Producer Price Index (PPI).

The PPI is very similar to the CPI… but with the PPI, it looks at price changes for producers before those products and services are passed down to the end-consumer. Keep in mind, the PPI is released every month. 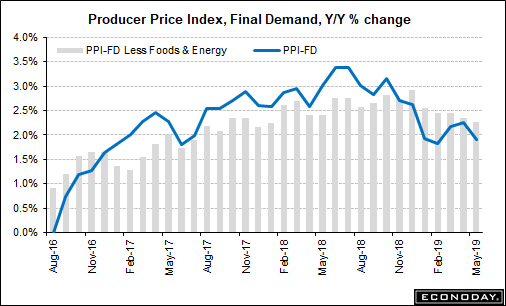 Now, the Fed will probably closely monitor PPI as it will give them an idea of where profits and consumer price inflation are headed.

Basically, if prices paid to producers are rising… businesses will need to charge higher prices or take a cut in profits.

Here’s how the market can react to the PPI:

Now, the GDP is one of the most important economic indicators the Fed will be focused on. You see, GDP is the all-inclusive measure of economic activity.

Traders care about GDP because it gives them an idea of how their positions will perform. Previously, stocks liked to see healthy economic growth because that would translate to higher corporate profits… in turn, they would release better-than-expected earnings and run higher.

However, that’s all changed as traders are looking for weak economic indicators because that would put the Fed up against the wall and potentially cause them to cut rates.

Now, bond ETFs, as well as SPY, QQQ, GLD should be volatile when this is released later this month.

The number to focus on is GDP growth. Right now, the Fed is still expecting GDP to grow at 2.1% for year… and strong quarter over quarter GDP growth could keep the Fed from raising rates. Consequently, that could cause stocks to fall.

The Fed is at a Crossroads

Some other upcoming economic indicators to keep on the radar include:

You see, the Fed won’t be just focused on CPI, PPI and GDP… it’ll also be looking for other clues to signal whether they should cut rates or leave them unchanged.

Currently, there are no real clear data points that scream the Fed should be leaning one way or another. Rather, it’s just the market’s verdict and where traders think the market could be headed… and they’re looking for weak economic growth and lower rates.

The Fed needs to decide whether they will push back or just jump on the train to cut rates.

That said, I’ll be continuing to monitor the Fed situation and letting my clients know if I make any moves. For the most part, I’ll be watching ETFs like TLT, SPY, QQQ, GLD, and some other stocks related to the macros.